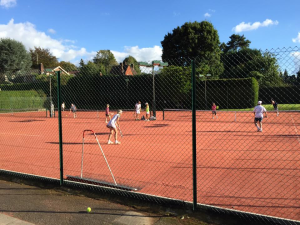 It was an absolutely brilliant afternoon and well done to the winners and runners up. John Pearson won the mens with a record 30 points with Qing as runner up. Mags won the women’s (sorry Mags we missed you from the photo!) and Trish was runner up. Thank you also to Emma Nolan and Sarah Geddes who were nominated as men as we had slightly too many women! As usual it was played in such good spirits and there was lots of laughter and chatter before, during and after

Tea and cake proved very popular as usual and thank you to all those who contributed. In addition to some simply wonderful cakes there were some tasty sandwiches, scotch eggs and fruit which added variety to the spread

So the next tournament is on October 10th, if you are new to the club do try and come along as it is a great way to meet other club members. Chris and Christine were newcomers this time so well done and we would love to welcome more next time 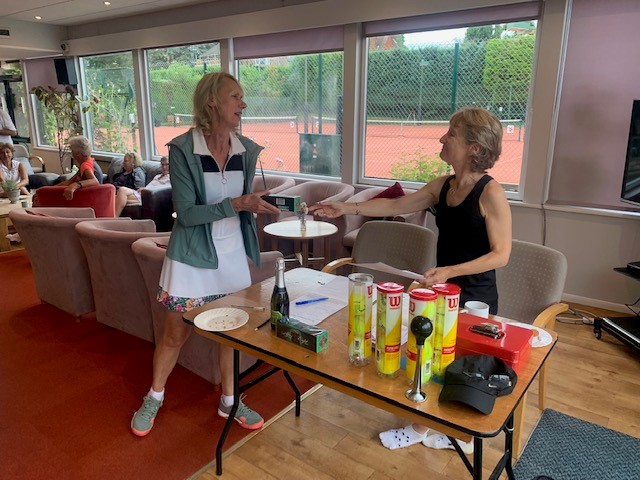 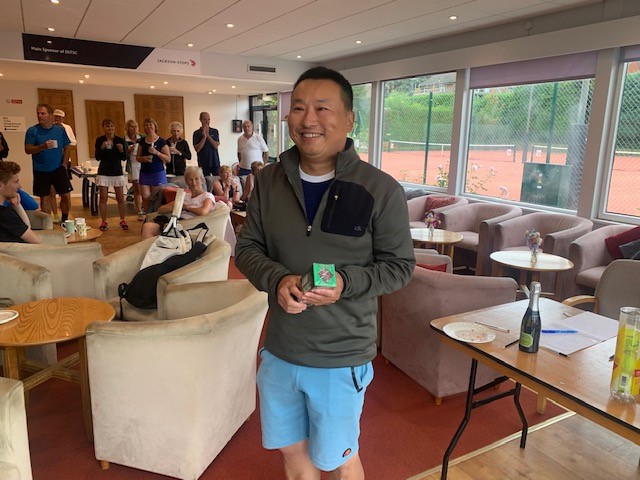 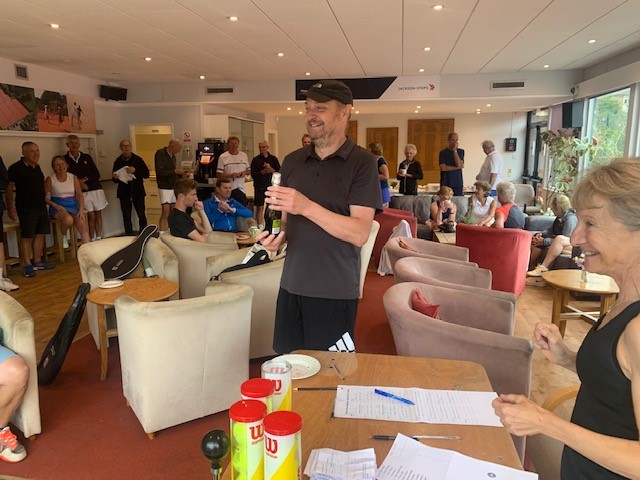 Updates from the Club Chairman and Bar Chairman - 19th July 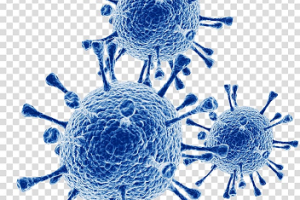 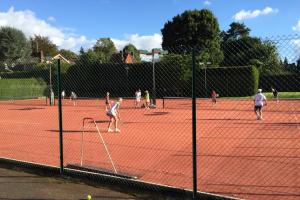 Read more about the Social Tournament which was held on 30th August... 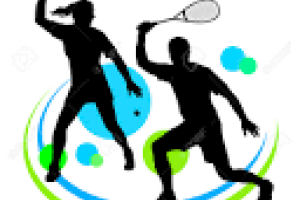 Ladies - try some squash - you don't have to be a member!