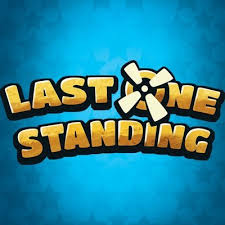 Don't forget about the English Premier League predictor game to raise money for the club!

The next game starts on Thursday 26th December at 8pm.

• £10 entry fee
• Win 50% of monies collected (current pot is £65). Remainder goes to club
• Select one team to win from each week’s Premier League matches
• If your team wins, you progress to the next round; lose or draw and you’re out
• Each team may be selected once during the ten weeks that the competition runs
• Last one standing wins!
• Competition to run throughout the Premier League season
• Maybe a special edition for Wimbledon!

Never too late to join in. 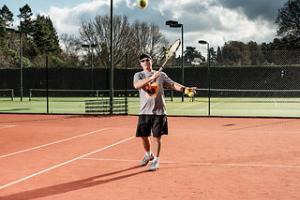 HAPPY NEW YEAR to you all and wishing positive vibes every time you step on the court!! 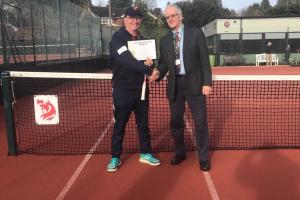 TOURNAMENT ENTRY EXTENDED UNTIL 21ST JANUARY AND CAN BE ENTERED EITHER ONLINE VIA THE WEB BOOKING SYSTEM OR ON THE SQUASH NOTICE BOARD.